“If you like your bluegrass served with a little punch, attitude, grit and gravy, with that busking spirit that was so present and palpable in the early incarnations of Old Crow Medicine Show and made your realize that string band music could be so much more than fuddy-duddy reenactments by crusty ol’ relics, then the Damn Tall Buildings will slide in nice as a welcome edition to your listening rotation. Bluegrass at heart, but pulling from a wide range of influences including swing, ragtime, jazz, and even a hint of contemporary perspective in the songwriting, they offer virtually unmatched energy and enthusiasm, underpinned by intelligent songs that don’t skimp on the infectiousness…” 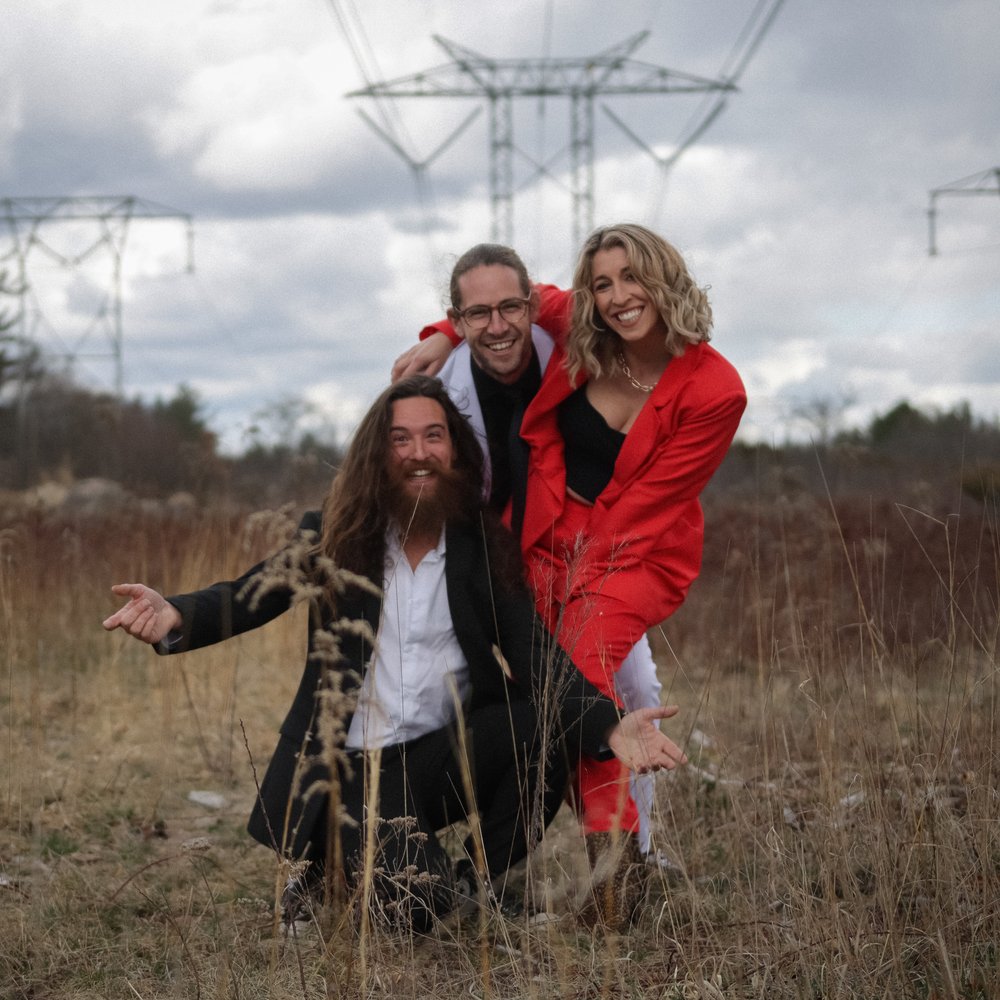 “...they bring influences from outside the Appalachian mountains to their sound, like rootsy rock and American musical theater, but express their original songs with banjo, fiddle, guitar, and bass ”

“Think of: The Carter Family for the millennial generation. Old Crow Medicine Show meets Edward Sharpe and the Magnetic Zeros meets Flatt & Scruggs meets Nickel Creek, with a dash of Avett Brothers and a sprinkle of Johnny Cash. The band coined the term “guerrilla roots” to describe its sound, which draws on early-20th-century Americana/bluegrass music, “repurposed for a modern audience.”